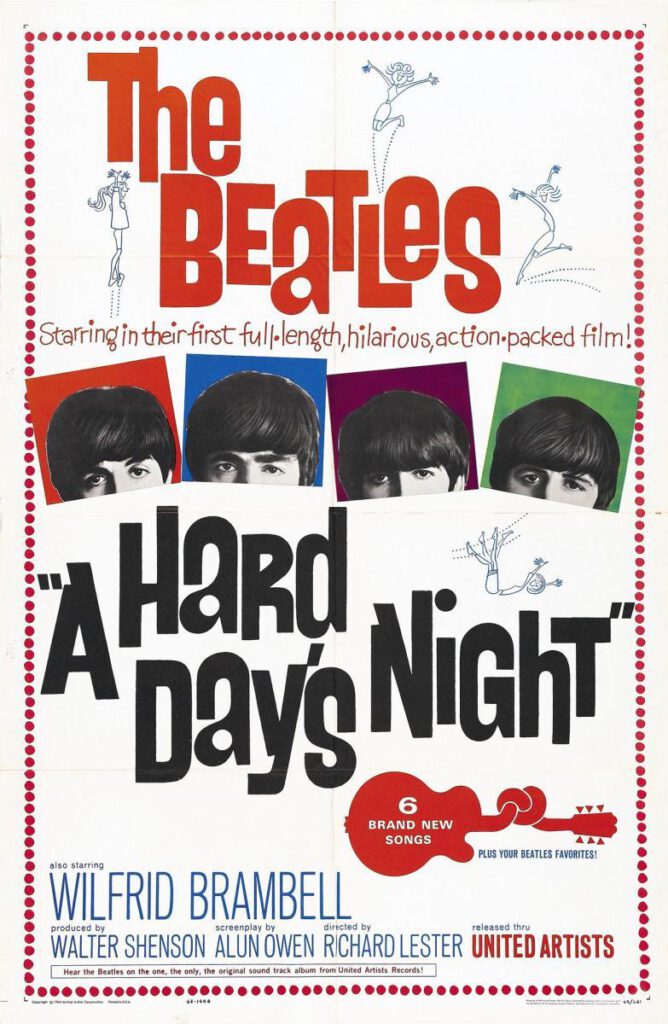 On the way to a live performance in a London television studio, the four Liverpool musicians John, Paul, George and Ringo get into a series of absurdly funny situations. Their long-suffering manager Norm has his hands full protecting the four Beatles from a pack of screaming fans and fanatical journalists. But in addition to their two managers, the Beatles are also accompanied by Paul’s grandfather, and he’s in a big mood for a party.