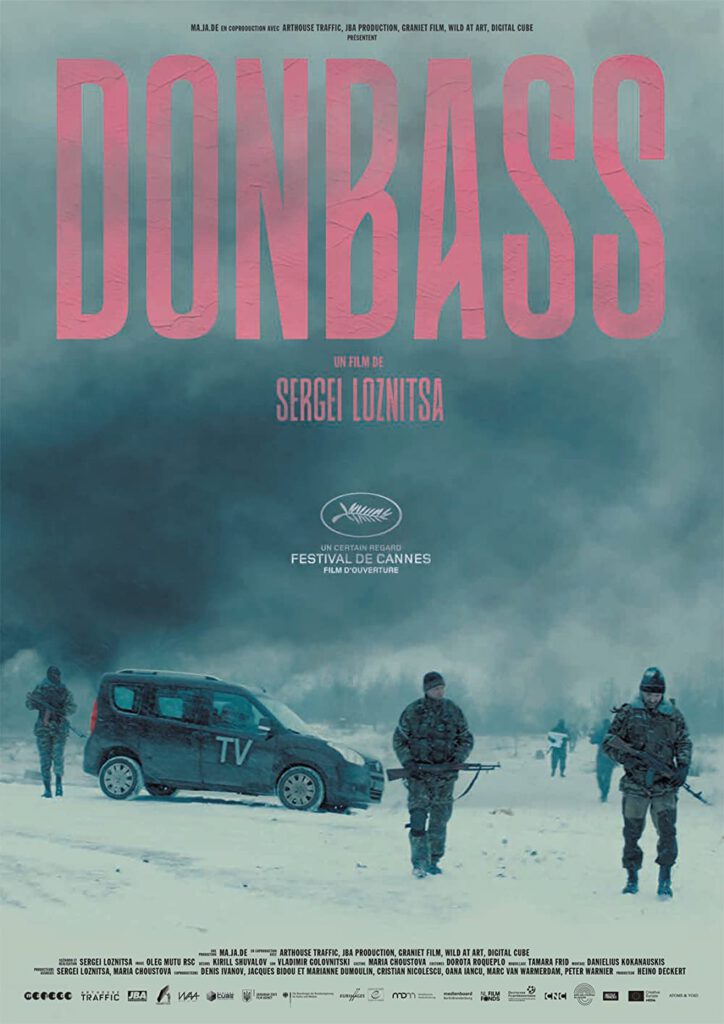 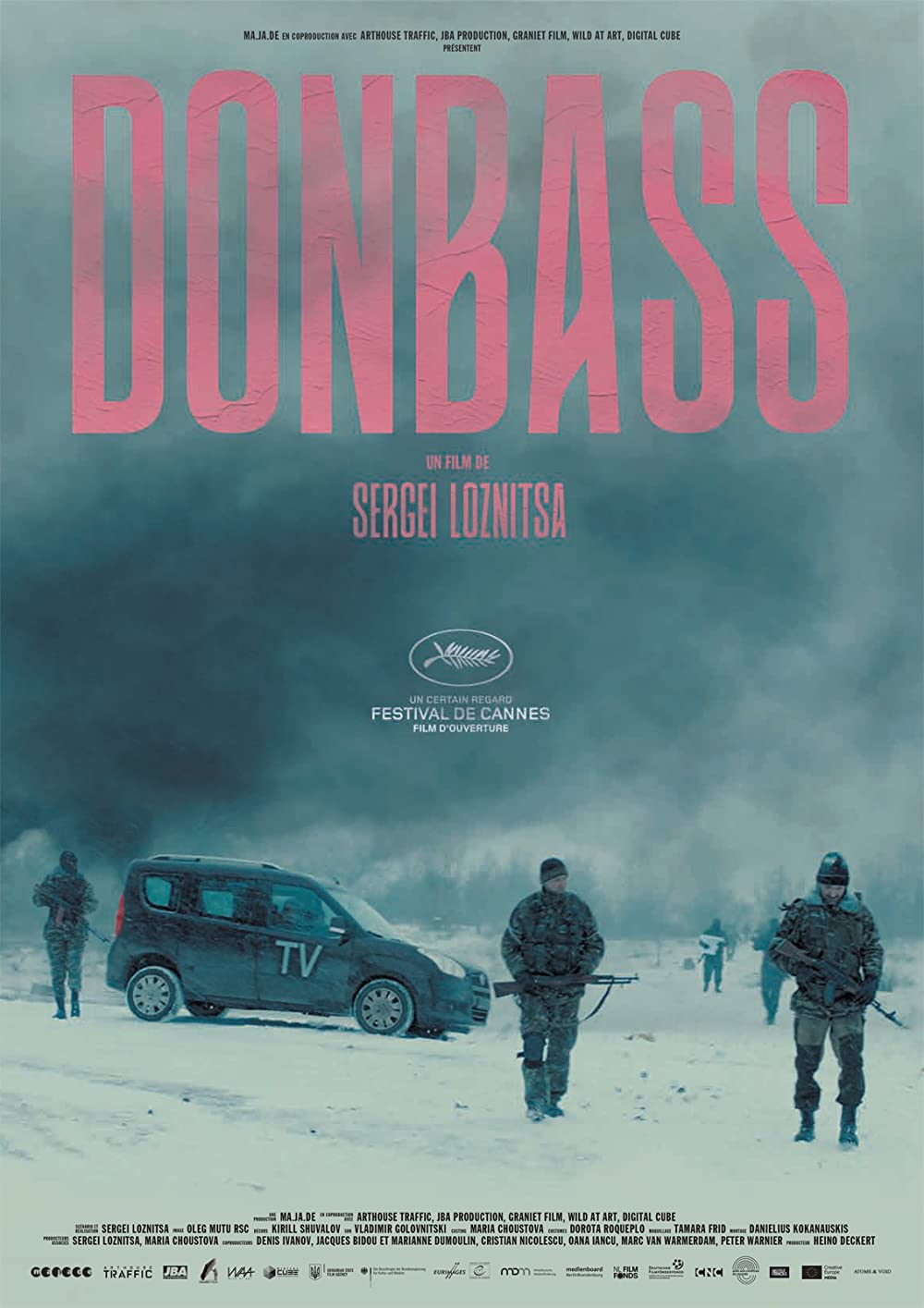 In 13 loosely linked episodes, this ruthless film brings to mind grotesquely brutal scenes from the war in eastern Ukraine. Walking a tightrope between farce and tragedy, the bitter requiem of a region balancing on the abyss accumulates sketchy moments from a legal vacuum in which the boundaries between perpetrators and victims, guilt and innocence dissolve. A haunting portrait from a zone of lawlessness and arbitrariness. A Masterpiece.